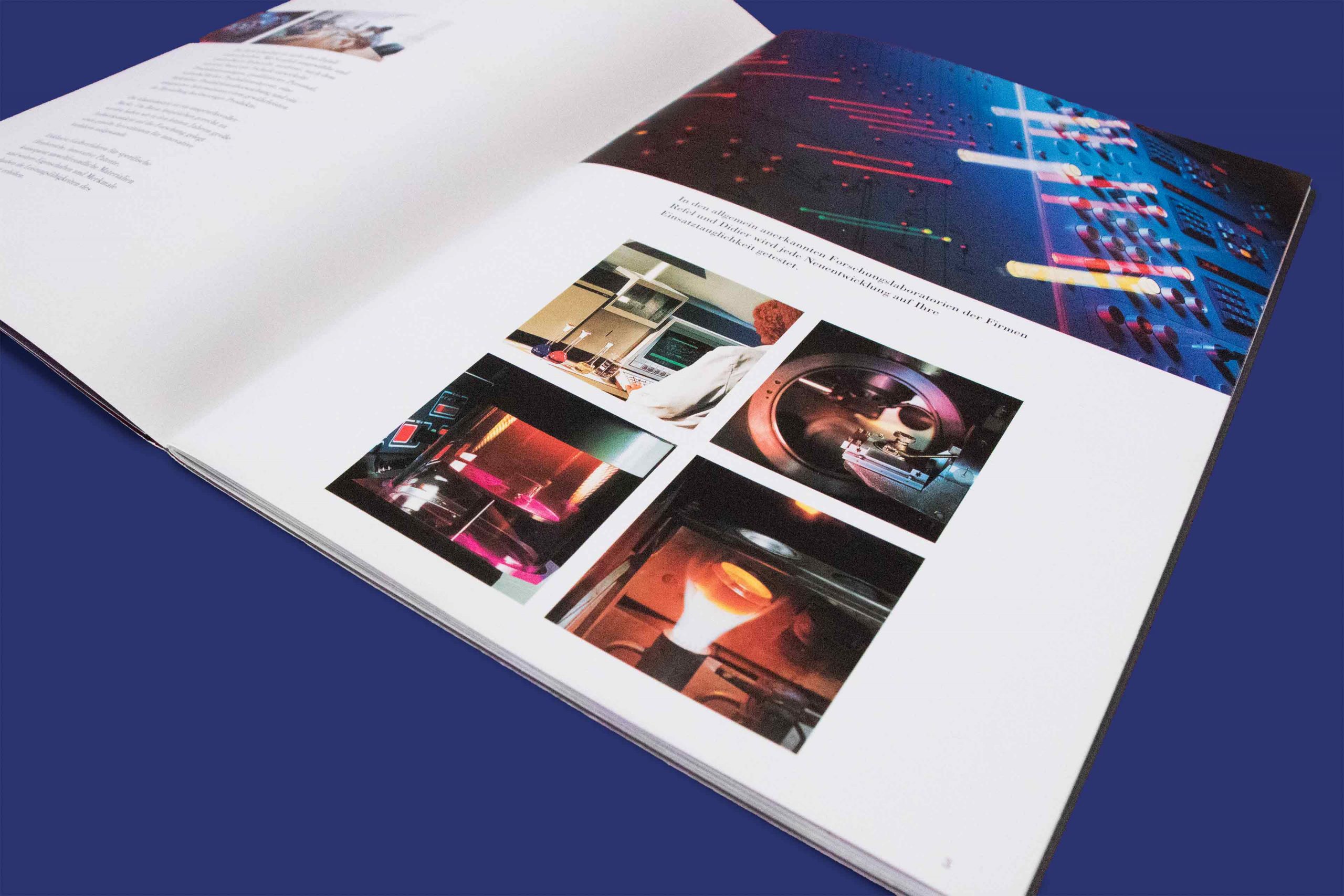 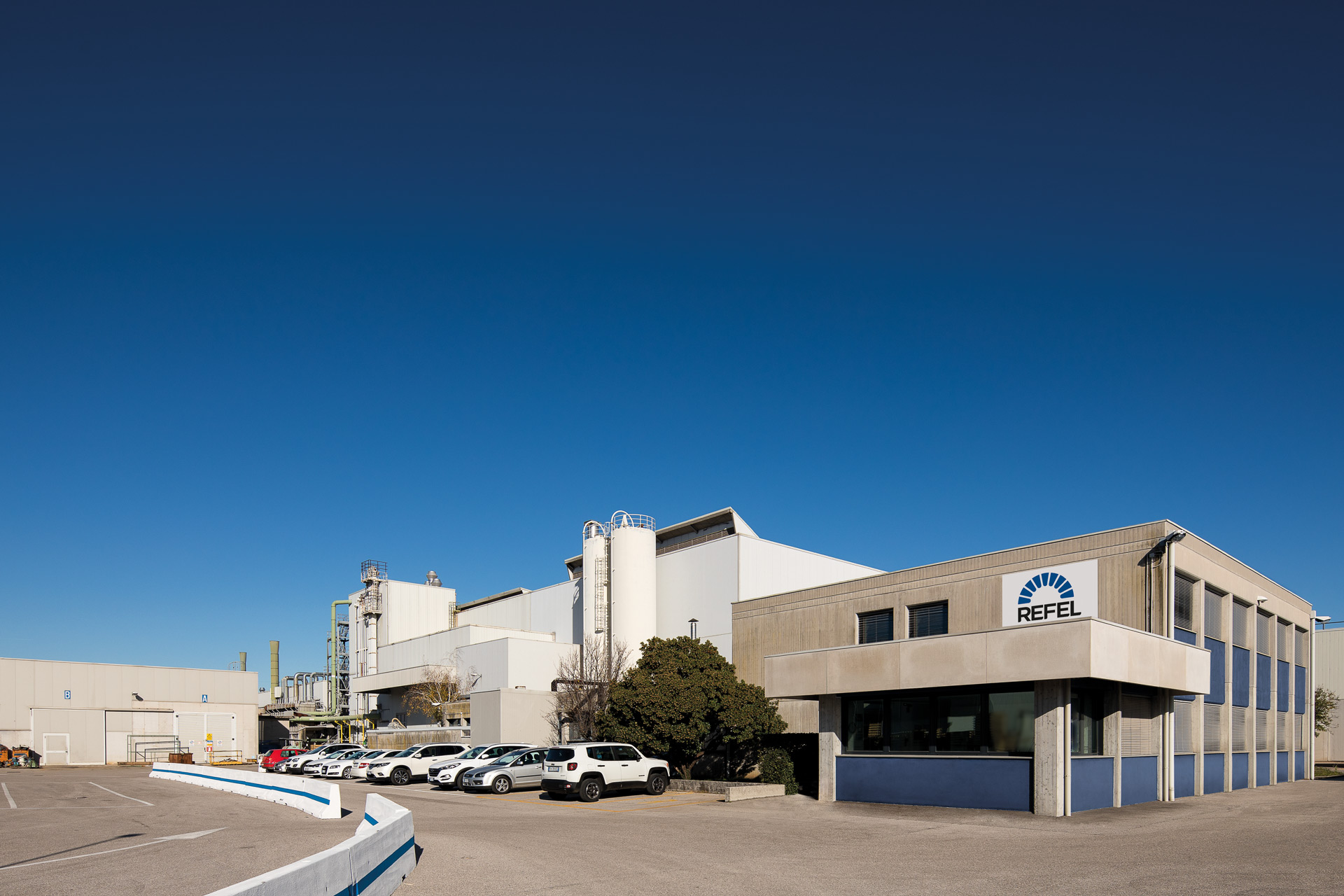 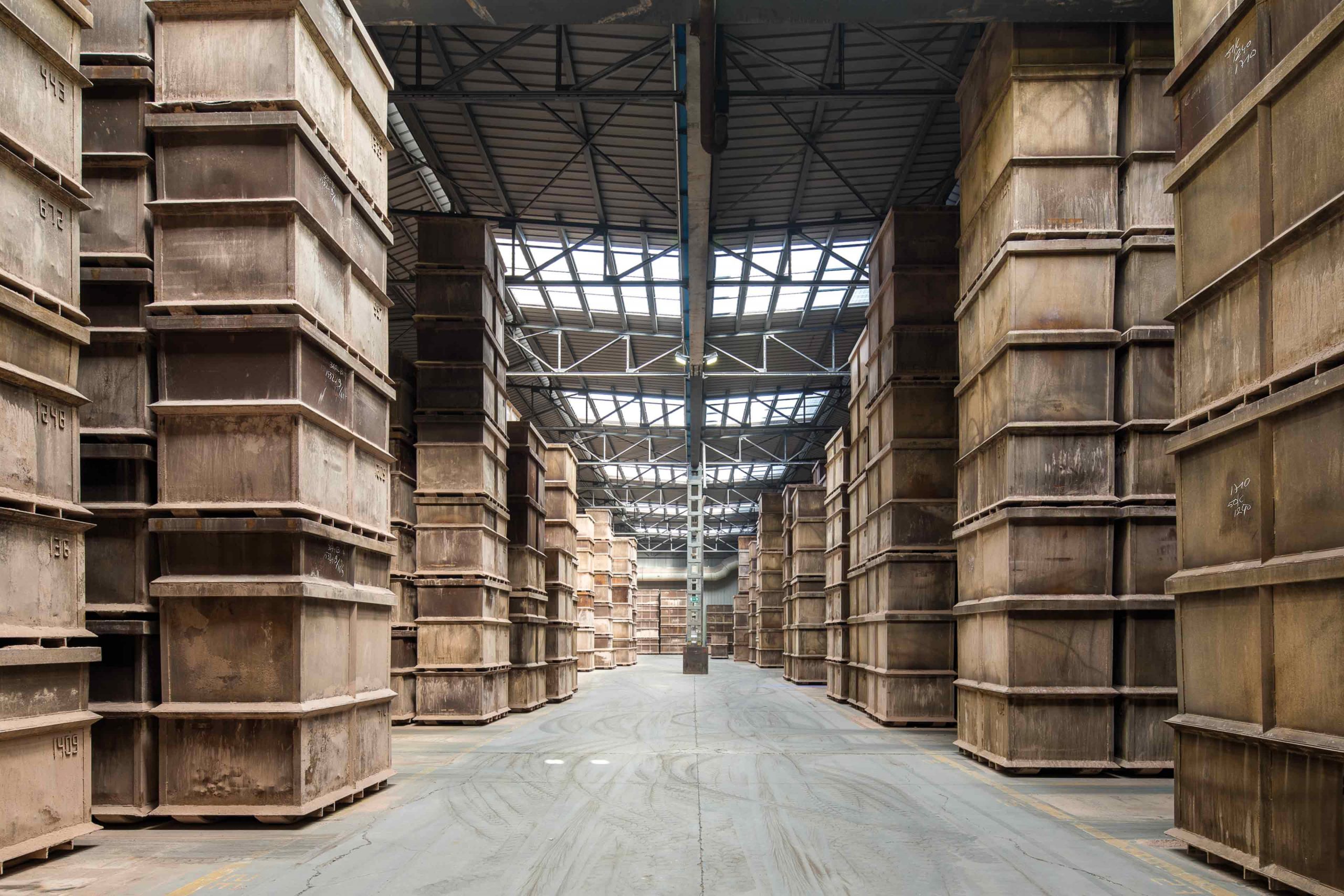 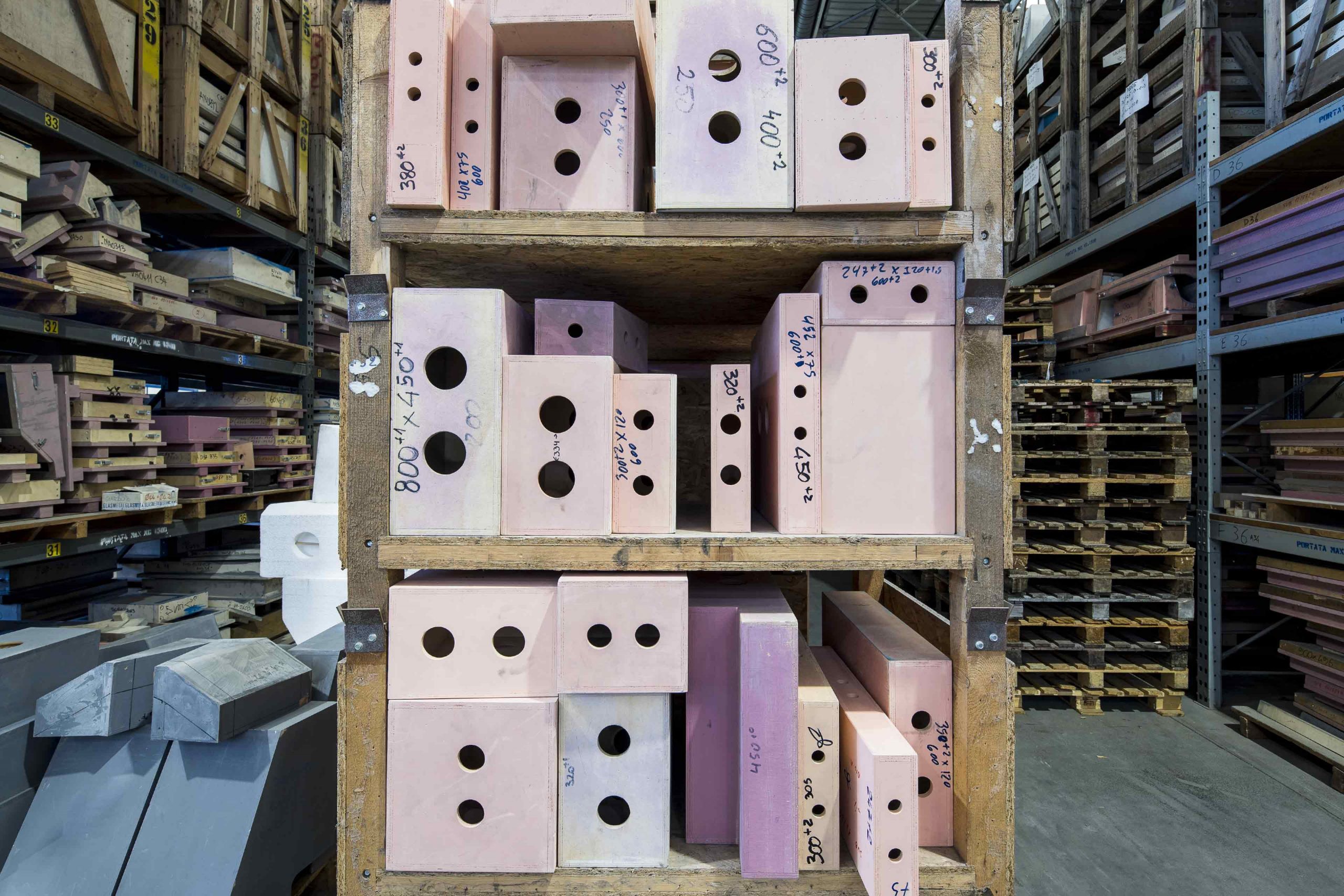 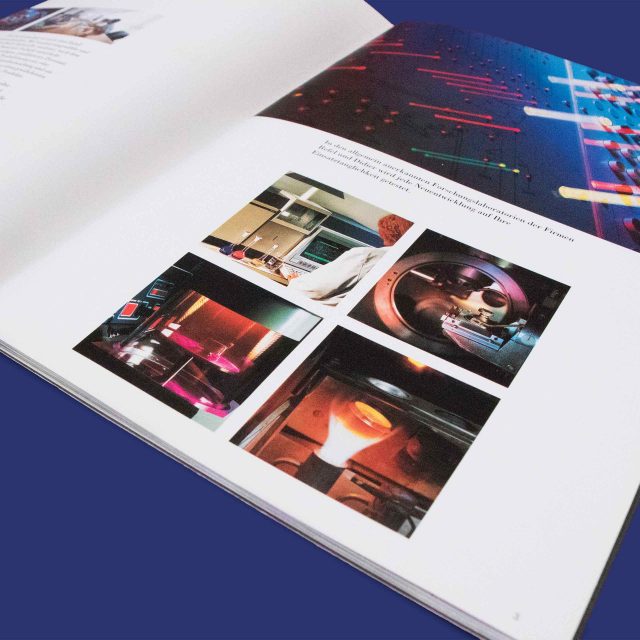 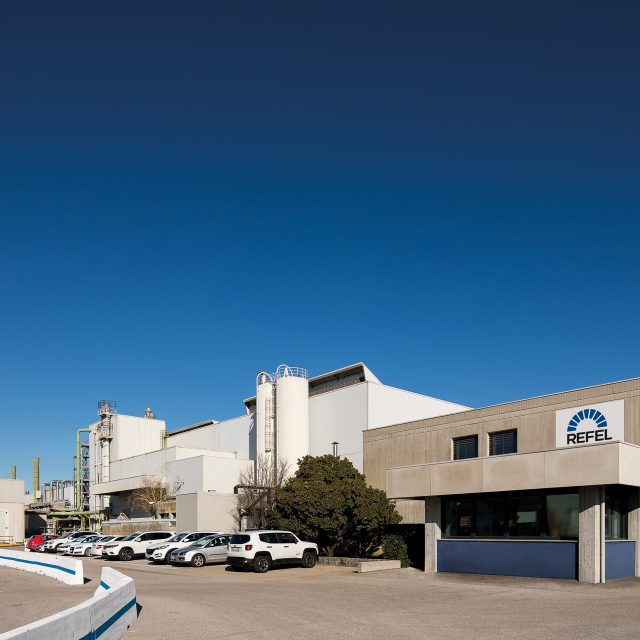 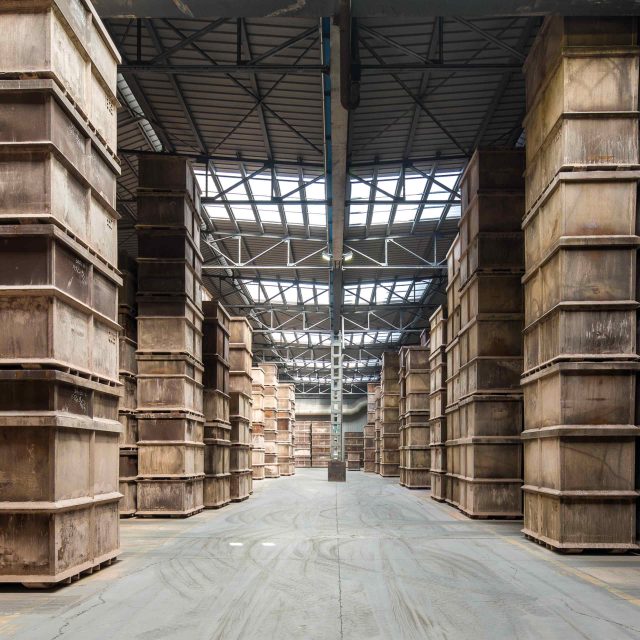 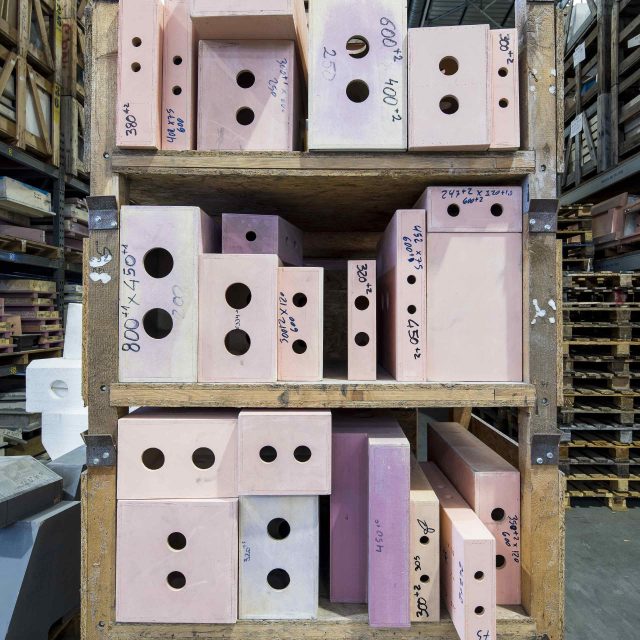 Soon after its foundation in 1986, REFEL S.p.A. was a firmly established presence in the national and international markets for fused cast refractory materials. This immediate success was a direct result of the excellent quality and reliability of its products and of the highly professional technical and commercial support provided to every customer.

In 1993, REFEL became a member of the DIDIER Group which was acquired in 1995 by the predecessor of RHI Group.

2022: REFEL joined Şişecam, the only global player operating in all core areas of glass production.